Osteosarcoma is the most common type of bone cancer in children. It often originates in the long bones of the body that include the thigh bone, the shinbone, or the bone that runs from the shoulder to the elbow, called the humerus.

While osteosarcoma frequently starts in a particular bone, it can potentially move to other sites in the body, such as the lungs and other bones. This movement, known as metastasis, often makes the disease more difficult to treat.

A type of childhood cancer, osteosarcoma is commonly found in children children, teens, and young adults between the ages of 10 and 30. Patients who are 10-20 years of age account for 60% of osteosarcoma cases.

You can help to find the best treatments for kids with cancer. Donate now to help them grow up and live long, healthy lives >

What Is Acute Myeloid Leukemia (AML)? 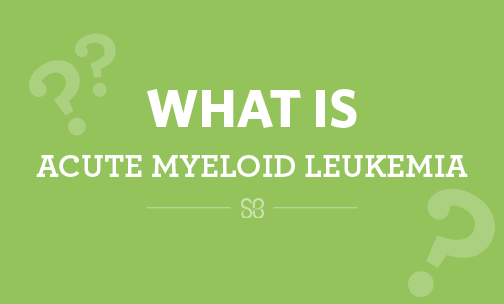 What is acute myeloid leukemia (AML)?

Leukemia is cancer of the blood cells. Leukemia cells divide quickly and fail to mature into normal, functioning blood cells.

What Is Acute Lymphoblastic Leukemia (ALL)? 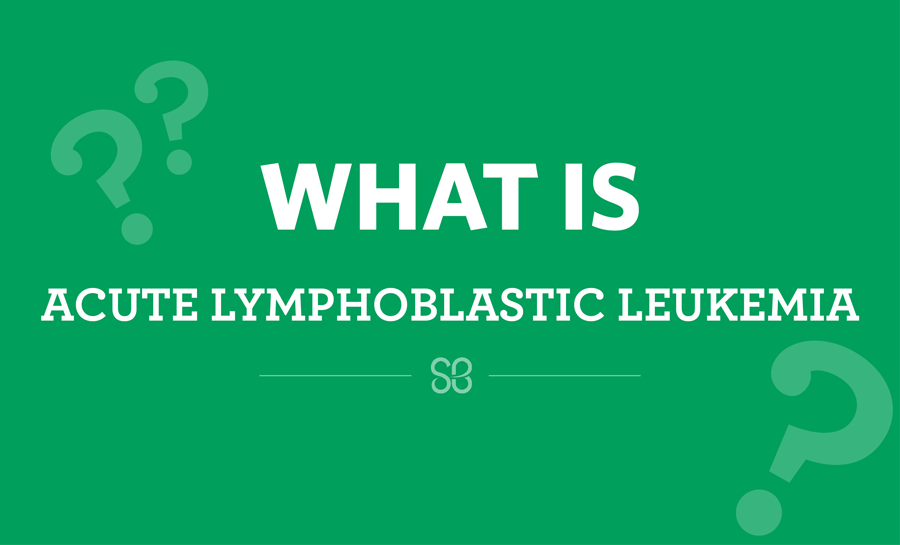 What is acute lymphoblastic leukemia?

Acute lymphoblastic leukemia (ALL) is a cancer of the white blood cells that normally fight infection. The cells do not grow and develop properly, filling up the bone marrow inside bones, where blood is normally made.

ALL is the most common type of childhood cancer, accounting for 35% of all cancers in children. Each year, there are about 2,900 new cases of children and adolescents diagnosed with ALL in the United States alone.

See how Phineas survived ALL because of research supported by St. Baldrick’s >

Its signs and symptoms resemble other common illnesses, which often leads to other treatments before the leukemia diagnosis is made.

Two years ago, a group of three dedicated moms rallied some dear friends to achieve what seemed like an ambitious goal to support osteosarcoma research. As you’ll see below, they knocked that one out of the park! 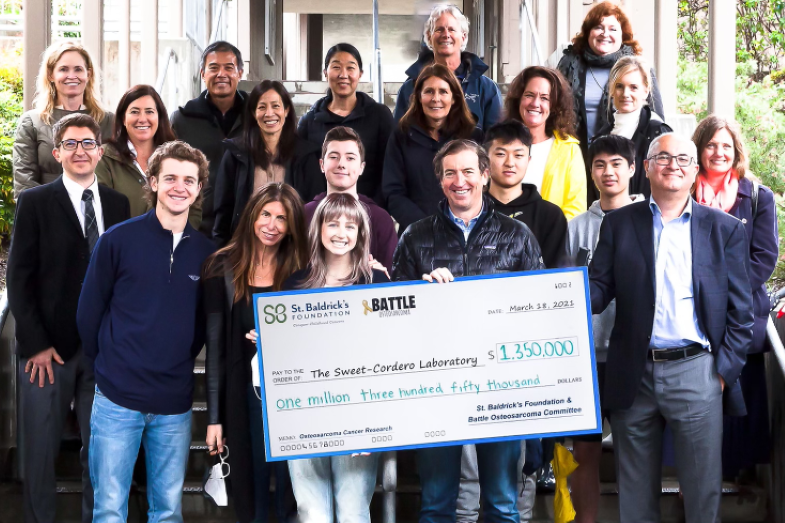 Battle Osteosarcoma volunteers set out to raise $150,000, then raised more than $1.3 million! 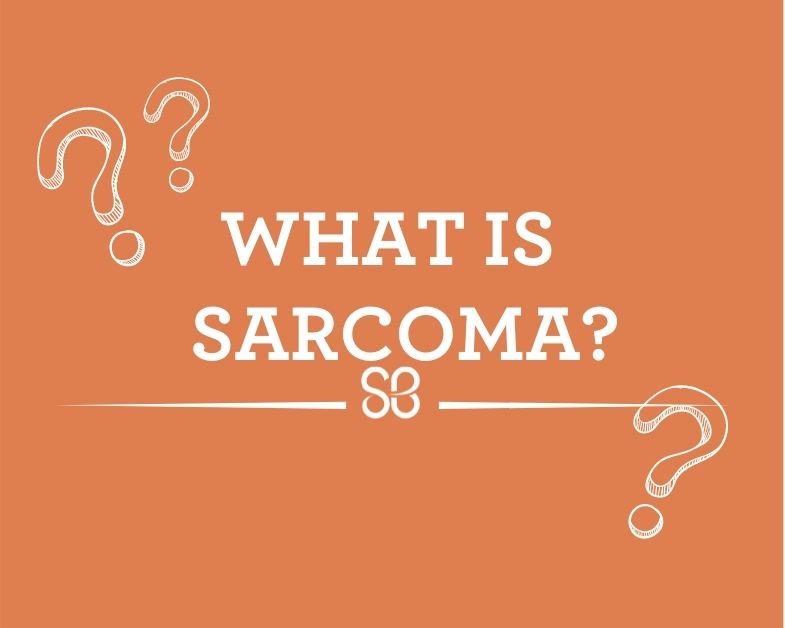 Dr. Jeffrey Toretsky is a St. Baldrick’s researcher at the Georgetown Lombardi Comprehensive Cancer Center in Washington, D.C. He explains what sarcoma is, how it’s diagnosed and treated, and how research is helping kids and adults with this type of cancer.

A sarcoma is a bumpy tumor that occurs in the connective tissues (nerves, muscles and bones) anywhere in the body.

Sarcomas are rare, especially in young children. In kids between 10 and 20, sarcomas make up about 20-25% of childhood cancer diagnoses.

Sarcomas can start off being tiny lumps that you can’t feel. They can spread through the body, or metastasize, before they grow big enough to be seen.

Sun Protection 101: How to Keep Your Children Healthy Did you know that rates of skin cancer in the United States have been rising steadily over the past three decades?

Especially striking increases have been noted for malignant melanoma, the most dangerous form of skin cancer.

In fact, the CDC reports that skin cancer is now the most common form of cancer in the U.S.

As the weather gets warmer and the sun gets hotter, it is important to learn how to best protect our children from solar radiation. 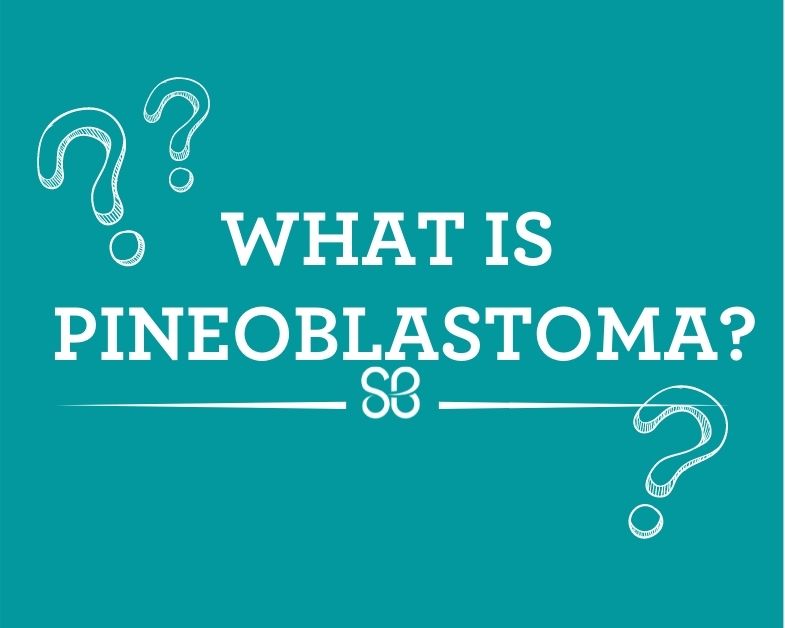 What You Should Know About Research into Rare Pediatric Cancers 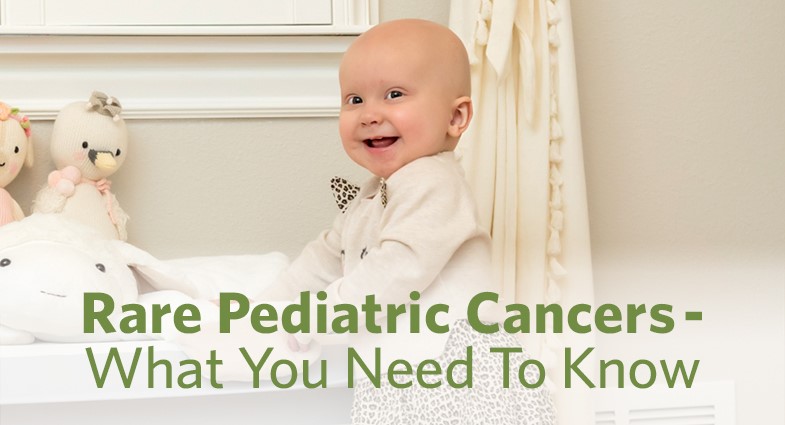 What is rare disease?

When it comes to cancer, or even diseases as a whole, “rare” is a misleading word.

A rare disease is defined as “any disease or condition that affects fewer than 200,000 people in the United States, or about 1 in 1,500 people.” About 72% of rare diseases are genetic, and of those, 70% start in childhood.

Worldwide, people with rare diseases make up less than 6% of the population. But more than 6,000 rare diseases have been identified so far, and they affect more than 300 million around the world. If these people were a country, they would be the world’s third largest nation.

Childhood Cancer Awareness Month is the perfect time to test your knowledge — and to spread the word about why you support lifesaving research through St. Baldrick’s. And you may learn something new! 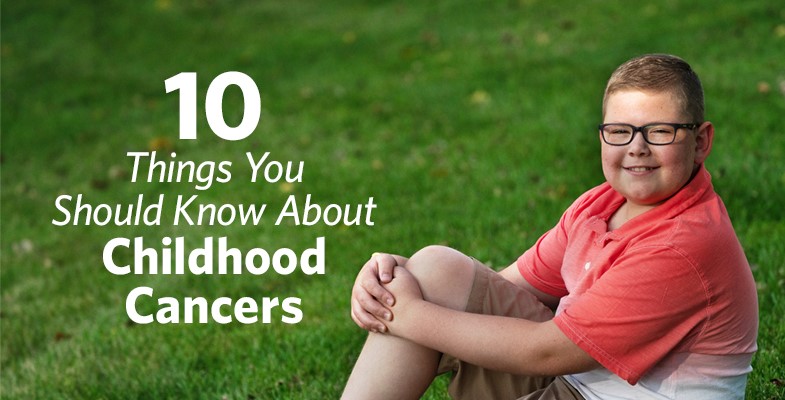 Give Kids a Lifetime

This year during Childhood Cancer Awareness Month, while we celebrate progress, let’s spread the word that surviving five years is not enough. We need to give kids a lifetime.

Every year we select five children – with one who has passed away from cancer representing the 1 in 5 who don’t survive. For 2020, we have six kids, in order to include twin brothers Seth and Joel, who died months apart from each other.

More than anything, Childhood Cancer Awareness Month is a time to honor the thousands of children fighting cancer as well as survivors, and to remember those we have lost. It’s a time for families to tell their stories. And it’s a time for others to listen and learn, show we care, and find ways to help.